I was hospitalized on Friday morning and my OB told me she wanted to wait until Monday for me to see the high-risk doctor and to see what he says about delivering early. We woke up Monday morning expecting to have a chill day and to eventually go see the high-risk doctor. Around 7:30 AM my OB walks in and says “Do you want to have a birthday party?” I looked at Ryan and we were both like “huh?”. She said she was up early that morning looking at my file and decided that I needed to deliver that day. Ryan asked if we were going to still see the high-risk doctor and she said there was no need. She knew I needed to deliver because my BP would not stay under control over the weekend.

The first thing I did once my OB left the room was call my mom. She was with Finley and was on the way out the door of the house to take Finley to school. I called her and said, “Well, we’re having a baby today!” She was so excited! I then texted my other family members and Ryan texted his family. We were excited but also nervous. I was only 33 weeks.

Nurses came flooding in to get me hooked up to the IV and other machines. This c-section wasn’t as rushed so we had time to breathe. It was nice to be able to communicate with each other beforehand and to talk to family. I was so nervous though. The thought of the epidural and undergoing major surgery had me stressed. I told Ryan I felt like Pam from the Office on the episode where she doesn’t want to go have a baby because she doesn’t think she can do it. I knew I could do it…but I was flooded with fear. I turned on my worship playlist and just started praying.

I finally got wheeled into the operating room and Ryan had to stay behind until I got my epidural. When I get there their computers weren’t working. They could not figure why they would not turn on so they had to call the IT guy. It took about 30 minutes for them to get the computers working and for me to get my epidural. Then Ryan was finally able to come into the room.

I remember how bad the epidural hurt with Finley so I was worried about this one. However, this one did not hurt at all! I do not think I will ever forget how uncomfortable I was. The epidural worked right away but I started feeling like I was claustrophobic. I could not move (obviously) and it was the worst feeling. My OB walked in and told Ryan he could play music so I told him to play worship music. I started singing the songs to myself and tried to distract myself. Thankfully they started operating right away so it kinda distracted me.

I heard my OB say “Hi, Baby!” then I heard him crying. Ryan was able to cut the umbilical cord which was awesome because he was not able to with Finley. He was crying really good which was a good sign because we were worried about his lungs. They sounded great though initially. They weighed him, we took pics, and then they took him to NICU.

They started stitching me up and this part takes a while. I started having the worst pain in my back after they took him out. I told Ryan I didn’t feel good and that the pain was getting worse. The anesthesiologist gave me some meds and told me I would be out for about 2 minutes. I heard Ryan talking to me and then talking to my OB about video games. I thought those two convos ran together but Ryan said I was out for about 20 minutes. It was so weird because I did not even know I was out. Ryan said I was talking to him and then I just fell asleep immediately. My back felt so much better after that medicine!

We went back to our room and I was finally about to breathe. I was on magnesium so I was not about to get up or go to NICU for 24 hours. Ryan was able to though so he got to go see him! My nurse was so sweet and it made things so much better. We had the best nurses during our stay! (And Harrison has the BEST NICU nurses). I was finally able to eat lunch and then the nurse told me I needed to rest. Easier said than done.

The next morning I needed to use the restroom and I was so worried because I remember how bad it hurt to get up right after my c-section with Finley. It took Ryan and two nurses to roll me off the best after my first c-section. The time was different. My stomach muscles were sore so it hurt to sit up. However, after I sat up in bed, I stood up immediately with no pain! Ryan and I looked at each other like “what?!” We were both expecting some dramatic episode where I felt like my incision was going to split open. (Like how I felt after I delivered Finley). This time was so much easier! MY OB used new medicine that completely numbs the incision and it was amazing! I was up walking around the next day.

I finally got to go see Harrison after 24 hours and it was so sweet. I was not expecting him to be in an incubator or connected to the CPAP machine. It was overwhelming and sad. I felt so bad for him. Then the guilt set in. I felt like if only I was about to keep him in a little longer then he wouldn’t have to go through this. I still have moments of guilt where I feel bad that he has to stay in NICU for so long and that Ryan has to spend his leave at the hospital instead of at home as a family of four. It’s the hardest season I have ever walked through.

I did not even know what Harrison looked like the first few days he was in NICU because he was hooked up to the CPAP machine. So one day his nurse took off the CPAP machine so Ryan could take a picture for me. It was so sweet. He has made amazing strides while in NICU. His doctor says that he is right on schedule. He is gaining weight and his lungs have matured. Those were the two things we were praying for. Now, we need him to learn how to eat without the feeding tube and to keep it down. He has these spit-up episodes where he will drop his heart-rate so that is a little concerning. It’s a preemie thing but he has to have it under control before he comes home. Spitting-up is normal, however, Harrison is still learning how to clear it himself. So, that is our prayer now. We just want him home. But we also want him healthy.

Thank you for your prayers, support, and encouragement. It means more to us than you know!

This is my second time writing this post. The first time was not so nice. I was upset and frustrated. I am going on day three in the hospital and want to give an update. I got admitted after my OB appointment on Friday.…

Disney World during a pandemic

We did it. We did Disney during a pandemic. And Finley did not even notice a difference. We noticed but it was still so magical for her. Here are my tips and tricks for traveling to Disney World during Covid. The Flight Masks are…

“It’s not your fault” my doctor kept telling me over and over again. I know it’s not my fault but it is still frustrating. I have dreamt of being pregnant my whole life so why it is so difficult for me? Before I go…

We had Finley’s birthday party at Play Street Museum and I 100000% recommend! It was so easy to set up and tear down! I was able to enjoy the party instead of entertaining everyone. The kids’ entertained themselves! Win-win! Invitations: Etsy Balloon garland: Amazon…

It took us a while to get pregnant. 7 months to be exact. When I took my positive test in the bathroom of Walmart (yes, Walmart), I was shocked! Ryan was at home in a meeting so I took Finley to the Zoo and…

Mommy and Me matching

This is a post that is long overdue. I receive so many questions on where I get mine and Finleys matching outfits, so I am going to share my secrets! Tip: not all of our outfits are ” Mommy and Me” I create a…

As promised, here is my list of Fort Worth restaurants that I want to visit! This has been an on-going list for about a year now. I am constantly adding to it. I have not crossed off all of them yet because we usually…

Alright, y’all. I don’t know if it is because I am an enneagram 3 or just because I love this idea, but checking off 30 goals before I am 30 sounds so exciting! I have accomplished so much in my 29 years and I’m…

How to do Disney World in 3 days

Disney in 3 days? Yes, it is possible and SO much fun. This was our 4th time to go and our second 3-day trip! I have compiled a list of tips and tricks on how to make it just as magical. (If you want… 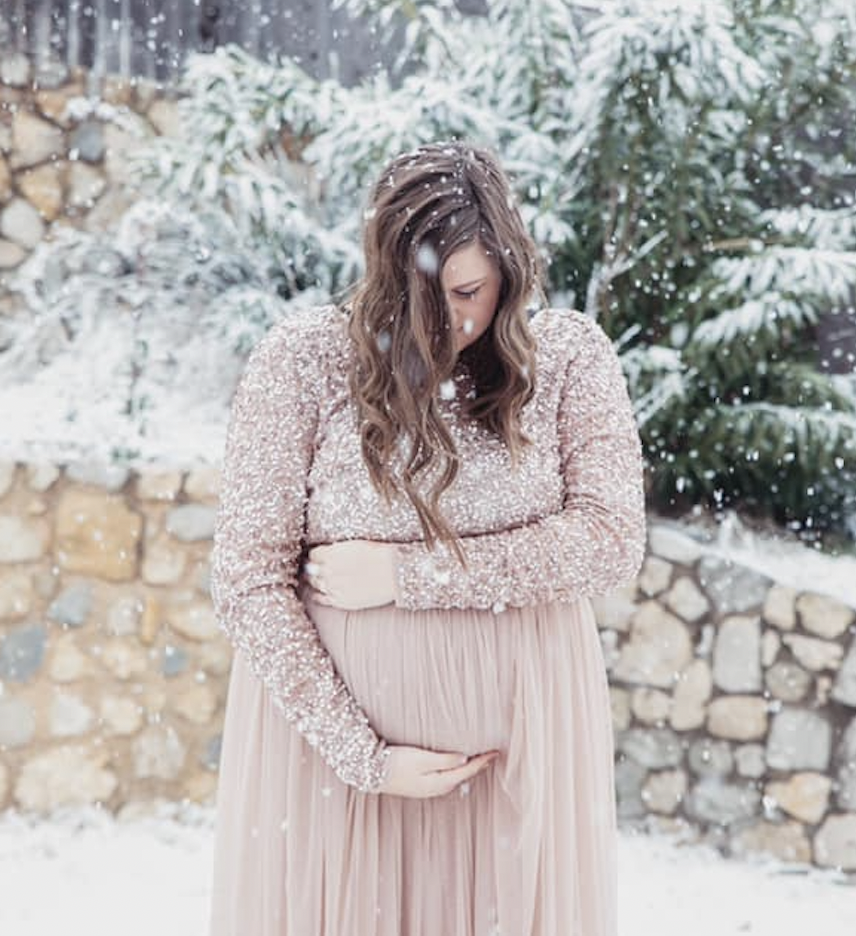